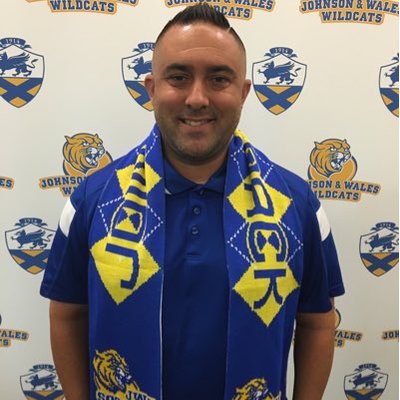 Phil Zayas is the president of Global Soccer Academy and is heading into his 9th year as the Head Men's Soccer Coach at Johnson & Wales University. Coach Zayas recently become a scout for the US Youth National Teams, and previously assisted Puerto Rico's Women's National teams.  He holds the USSF National B license. He has 15 years of high school and club experience. He was an Assistant Coach at St. Thomas University for three seasons.

He also spent three seasons as the head coach at American Heritage-Plantation High School. Where he led them to two back to back state championships, and was named "Dairy Farmer's Class 3A Coach of the Year" in 2010. In addition, was named the Broward County Coach of the Year twice (2008 and 2009). As a student athlete, he played for Barry University and St. Thomas University. Coach Phil has a proven track record of connecting student athletes with college and National Team programs. 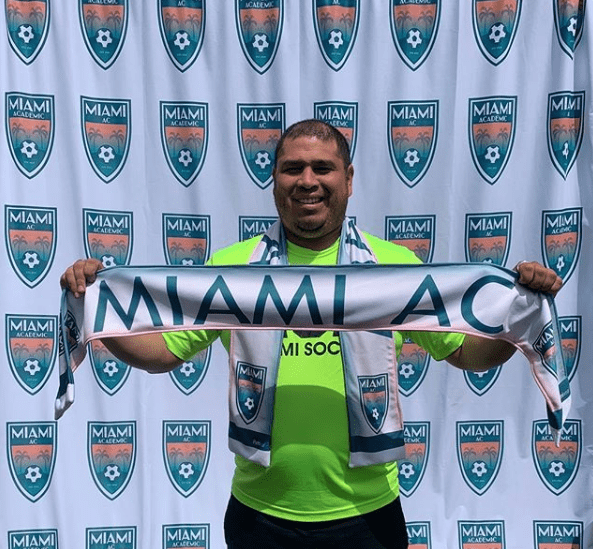 Dave Luna will be the the Head Coach of Miami AC's inaugural Women's team playing in the UPSL for the 2019 Spring Season.

David Luna has been the head coach for women's soccer at ASA Miami since April 4th, 2017. Luna had spent the previous three seasons with the Johnson & Wales University women's soccer team as an assistant coach. Luna is a Braintree, Massachusetts native who attended the University of Bridgeport in Connecticut. The Massachusetts native studied Communications with a focus on Advertising and a Minor in Marketing.  After his collegiate career was over at Bridgeport, Luna went on to play semi-professional and professional soccer here in the states with the USL and NPSL leagues.

Luna brings a wealth of coaching experience to the program which includes time at the youth, high school and collegiate level.  He was a Volunteer Assistant coach at Fairfield University in Connecticut.