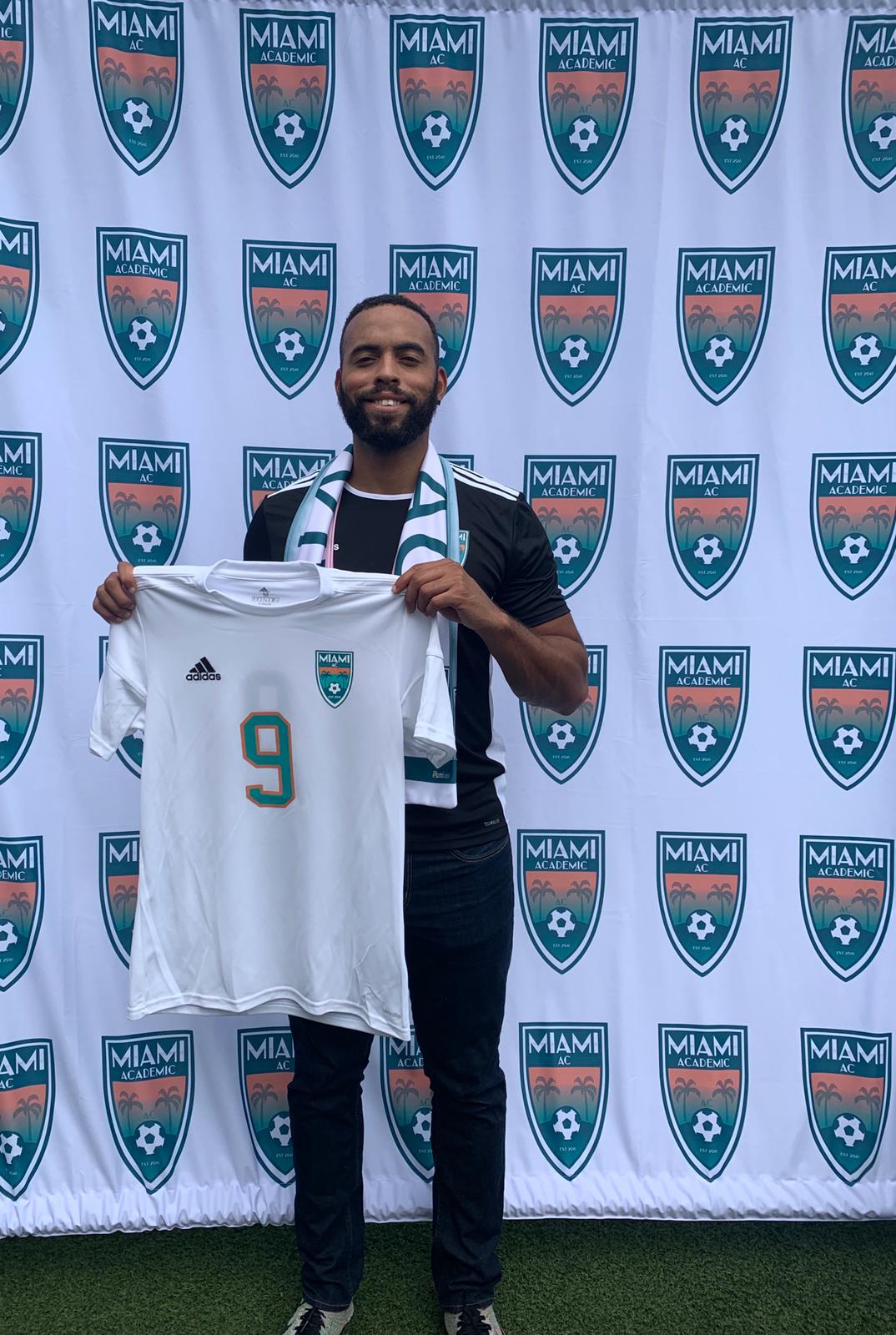 Jerome attended American Heritage High School, who he led to the 2007 Florida High School Athletic Association's Class 3A title game, played club soccer for West Pines FC in Pembroke Pines, Florida and Schulz Academy program in Boca Raton, Florida until he was invited to attend the residency program, and spent two years in US soccer residency program at the famed IMG Academy in Bradenton, Florida, before being signed by Miami FC in June 2010. At the time of his signing he was the youngest player in Miami FC team history.

He made his professional debut on June 19, 2010 as a substitute in a 3-1 loss to the Austin Aztex

As an International player, Jerome has been an active member of the US youth national teams and was on the team that played at the 2009 FIFA U-17 World Cup in Nigeria. He has also received callups for the U-20 team camp and also played with the U-20 men's at the 2010 Copa Chivas tournament.